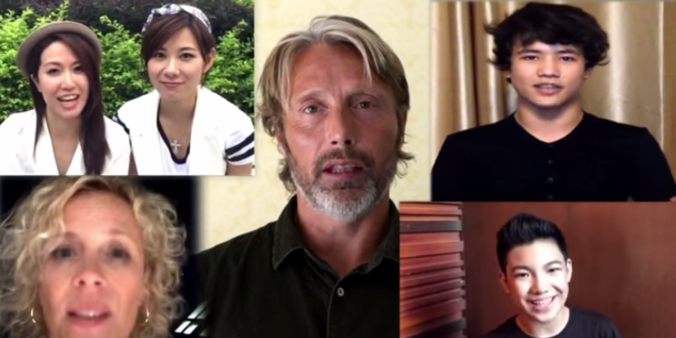 A new plan for people and planet has just launched – the UN Global Goals for Sustainable Development. Tell everyone! add your very own intro to this star-studded video and share it with the world: http://wethepeople.globalgoals.org

"We will live in a world"… Visit our website to find out more how you can add your voice to We The People and #TellEveryone about the #GlobalGoals. You can star alongside One Direction, Jennifer Lawrence, Robert Pattinson, Meryl Streep, Daniel Craig, Jennifer Lopez, Tom Hiddleston and many many more 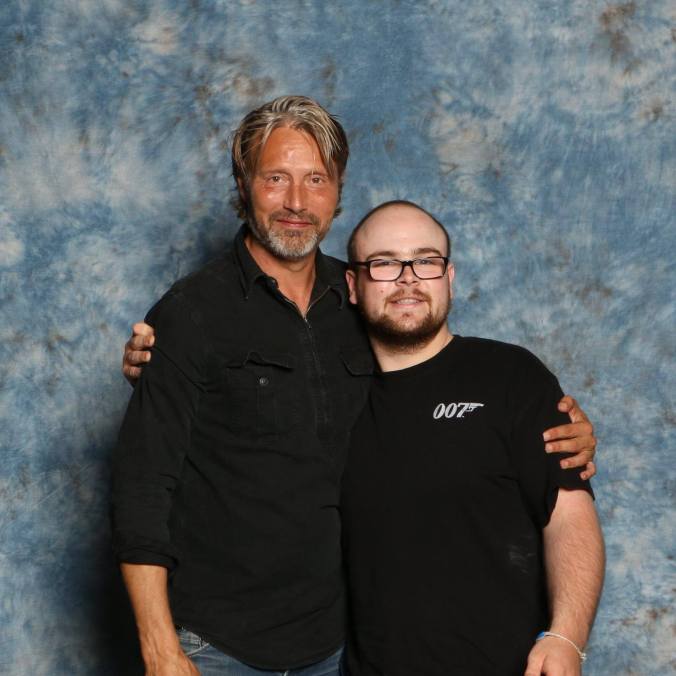 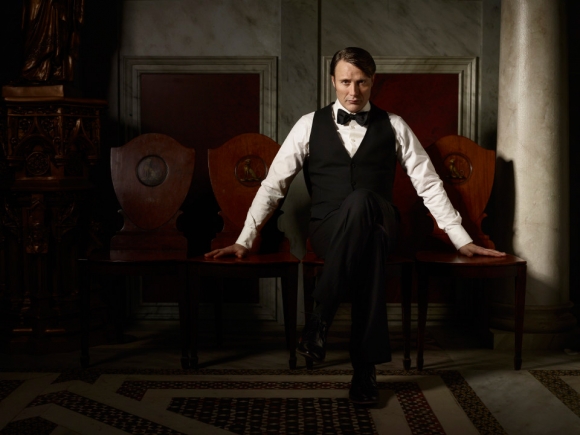 You didn’t think we’d forget to share a big #Fannibal “thank you” from Mads, did you? 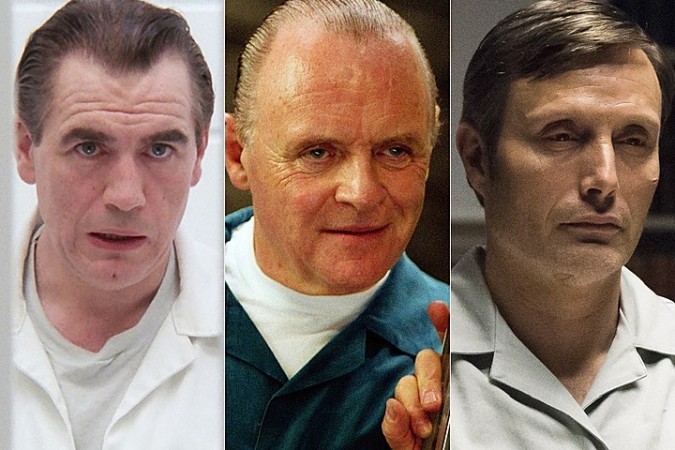 A new feature titled “Recovering The Mindset,” edited by Matthew Morettini, looks at the confrontation between Will Graham and Hannibal Lecter, as portrayed in Michael Mann’s 1986 Manhunter between William Peterson and Brian Cox, Brett Ratner’s 2002 Red Dragon between Edward Norton and Anthony Hopkins, and in Bryan Fuller’s Hannibal between Hugh Dancy and Mads Mikkelsen.